One of my favourite things about working at HerFamily was bringing ‘Maureen The Midwife’ to life.

If you are or have ever been pregnant and attended an antenatal class at one of our nation’s fine maternity hospitals, then you may have encountered a ‘Maureen’.

She wouldn’t be great on tact, our Maureen, nor answering questions from nervous soon-to-be-in-labour mothers and generally speaking, would rather talk about the poor selection of madeira cake at the hospital canteen.

A ‘Maureen’ is an enigma in the Irish maternity services – one wonders why she’s allowed to be around expectant mothers when she clearly has no time for their nonsense nor questions surrounding where the actual fuck they might find their perineum.

Maureen would like you to give birth at the back of the green bin in your back garden if at all possible – whatever it takes for you to NOT RING THE HOSPITAL WHEN YOU GO INTO LABOUR.

You know who I’m talking about, don’t you?

Enjoy this comedy skit, my lovelies, there are lots more video to come!

*On a personal note, I LOVED my antenatal classes in Holles Street Maternity Hospital – especially when I went for a refresher day course when pregnant on Eva.

The lady who gave the class should actually have her own TV comedy show – it was around the time of the senior hospital staff salary ‘top ups’ scandal and she started the antenatal class with this;

“Welcome to Holles Street Hospital, where we are not allowed to ask for a coffee top up at the staff canteen any more. We must ask for a REFILL”.

I mean, you wouldn’t want to be heavily pregnant and in danger of breaking your waters, would you?

If you have any great antenatal class stories to share, we’d love to hear them over on our Facebook Page! 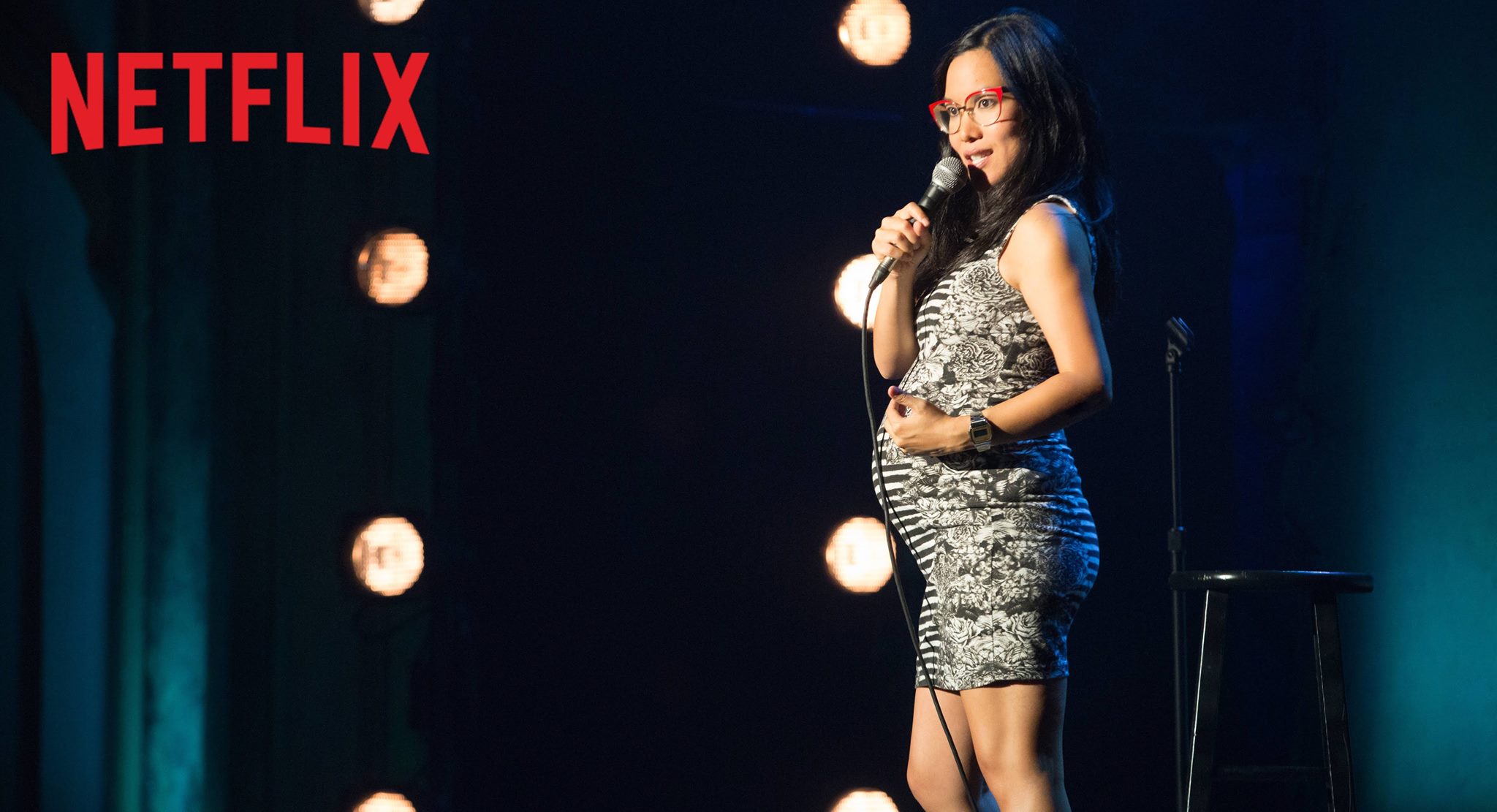 I love finding things that makes me giggle like a schoolgirl.

Sometimes it’s a funny pic online, sometimes it’s something crazy one of my kids is saying or doing and sometimes, it’s when someone fucks Peppa Pig up.

I don’t mean punching the little darling around the snout or anything, I mean taking a clip from a particular episode,  re-writing the script and recording it in a pure, bold Limerick accent.

Facebook page Walshunit is doing just that – staying up late to re-imagine the craic Peppa and family would have if they were pure Limerick. Cue lots of swearing and trips to neighbouring counties on drugs runs.

I have watched every single one already but if I had to pick a favourite, it would be ‘Mammy Pig Smashes Her Hip‘.

I shall let you enjoy below but make sure to put some time aside to go through the others – without the kids of course – these could definitely wreck a little Peppa fan’s piggy dreams ;o)

Hope everyone is well and struggling as much as I am with the ‘Do I detox my body of fat, or the house of leftover yummy food and booze? Body or house? Body or house?’ Fucking January…

At present, I am sort of dealing with it on a day-on, day-off basis – throwing the last of the Baileys down my throat one day (I confess to coercing Ass Monkey into being my co-conspirator by ACTUALLY saying ‘Look, it’s open now anyway – surely we can’t leave it on it’s own. What if it went off and we were responsible? I won’t have it on my conscience, Alan, I won’t’), and then feeling guilty and forcing everyone to eat pureed soup for 24 hours the next. Imbalanced much, MOI?!

In any case, Happy New Year. I hope, more than that your hoop fits or doesn’t fit into your favourite jeans, that your family and kids and YOURSELVES have a healthy and happy year. And I bleedin’ love yiz, right’??

Now. RTE are soon filming a new music and comedy show, hosted by the fabulous Dermot Whelan (Republic of Telly, Today FM). They are inviting the readers of RaisingIreland.com to come along as audience members for a fun evening out and most importantly THERE WILL BE FREE WINE! It films in RTE from 6.30 on the following dates: January 18th and 19th and February 1st/2nd/8th/9th and all you have to do is email them directly if you’d like to go along. All info below! x

‘Hey Ho Let’s go!’ is a brand new comedy music panel show on RTÉ Two television in Ireland. Presented by comedy impresario and air guitar fanatic Dermot Whelan, with two teams led by John Colleary, funny man and forgotten rockstar and Colin Murphy frustrated frontman and comic genius (their words not ours), this show is packed full of gags about gigs. How well do you know your musical trivia? Probably more than them!

Each week, they are joined by luminaries from the world of comedy and music – the perfect marriage of soundtrack and silliness as they go head to head to win the quiz – Hey Ho let’s go!

Would you like to be part of the Studio Audience?

Then please email us at studioaudience@moondog.co.uk for further information.