In my almost 40 years on this planet I don’t think anyone has ever described me as a wallflower.

‘Messer’, ‘Mad Yoke’ or ‘Little Bitch’ are more along the lines of the phrases used, intended, I am sure, in the nicest possible way 😬

I was born a feminist – a flaming ginger haired toddler with a great imagination, in-built compassion for vulnerable humans & animals – and the desire to stand up for everyone’s rights in a very loud way.

Loud, of course, because as a woman, you have to shout sometimes to be heard & that’s ok. Coz if we need to shout.. fuck it, we’ll just shout.

And then someone gave me a microphone. I can’t remember who that first person was but I’m sure they regret it now.

I’ve been shouting through my art & creativity for a long time. I wrote plays, I did stand-up, I created shows & gigs which parodied the bullshit & injustices that certain unequal members of our country & others have to deal with. 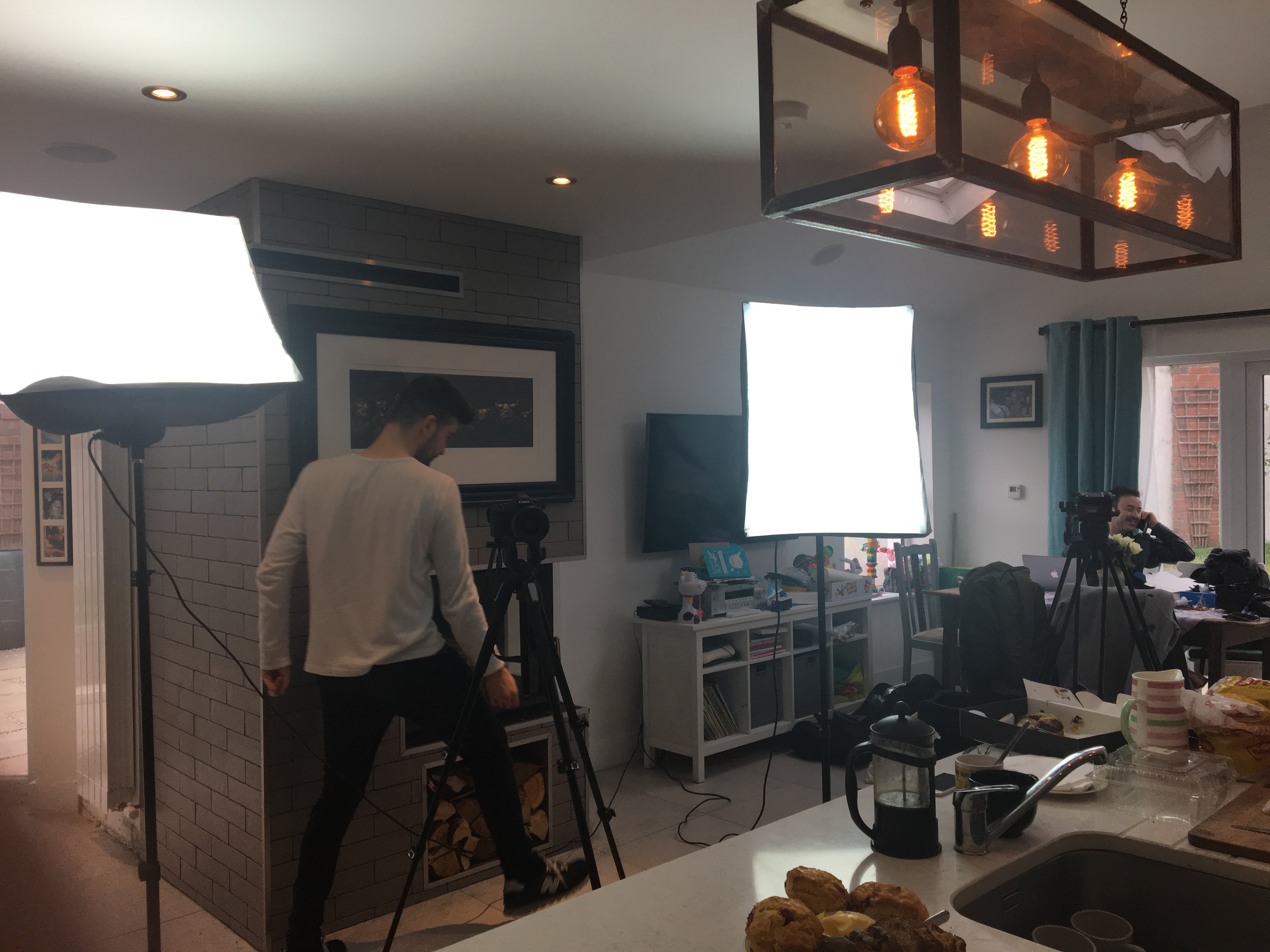 I created Raising Ireland & wrote a book because I thought it was important to empower young mothers to see that they were part of a great support network & that they were fabulous.

I put on my big girl shoes when Sive O’Brien & HerFamily.ie came knocking on early 2015 & I grabbed that job by the (let’s not say pussy) HORNS because it was a dream job and a half.

Today, Maximum Media has announced is super exciting plans to evolve into a broadcast platform, to rival current tv offerings which are already struggling, as we all know. 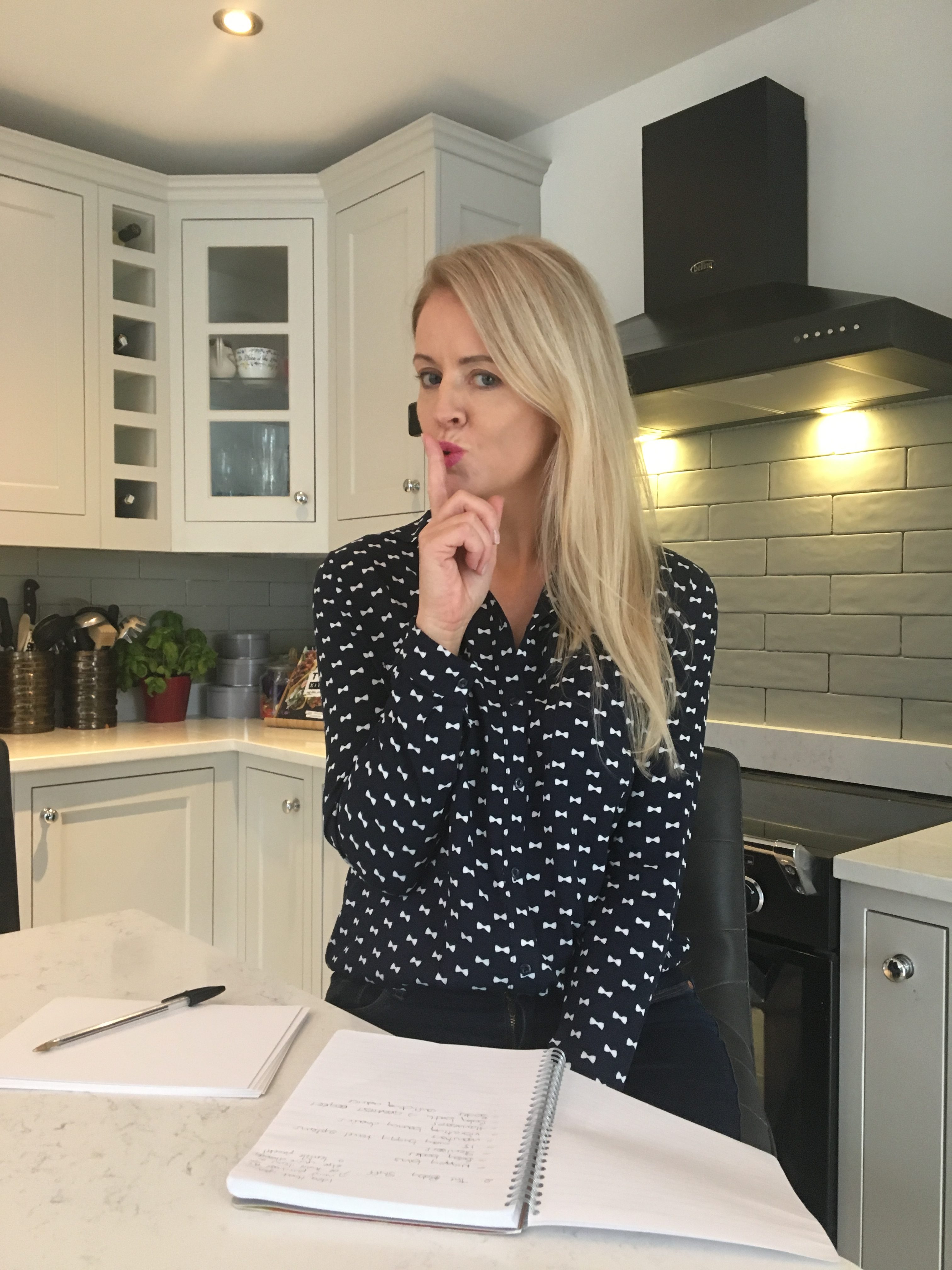 I am GIDDY with excitement to tell you that I am going to be a part of it!I get to present HerFamily’s flagship Facebook Live show The MotherLoad in 2017. 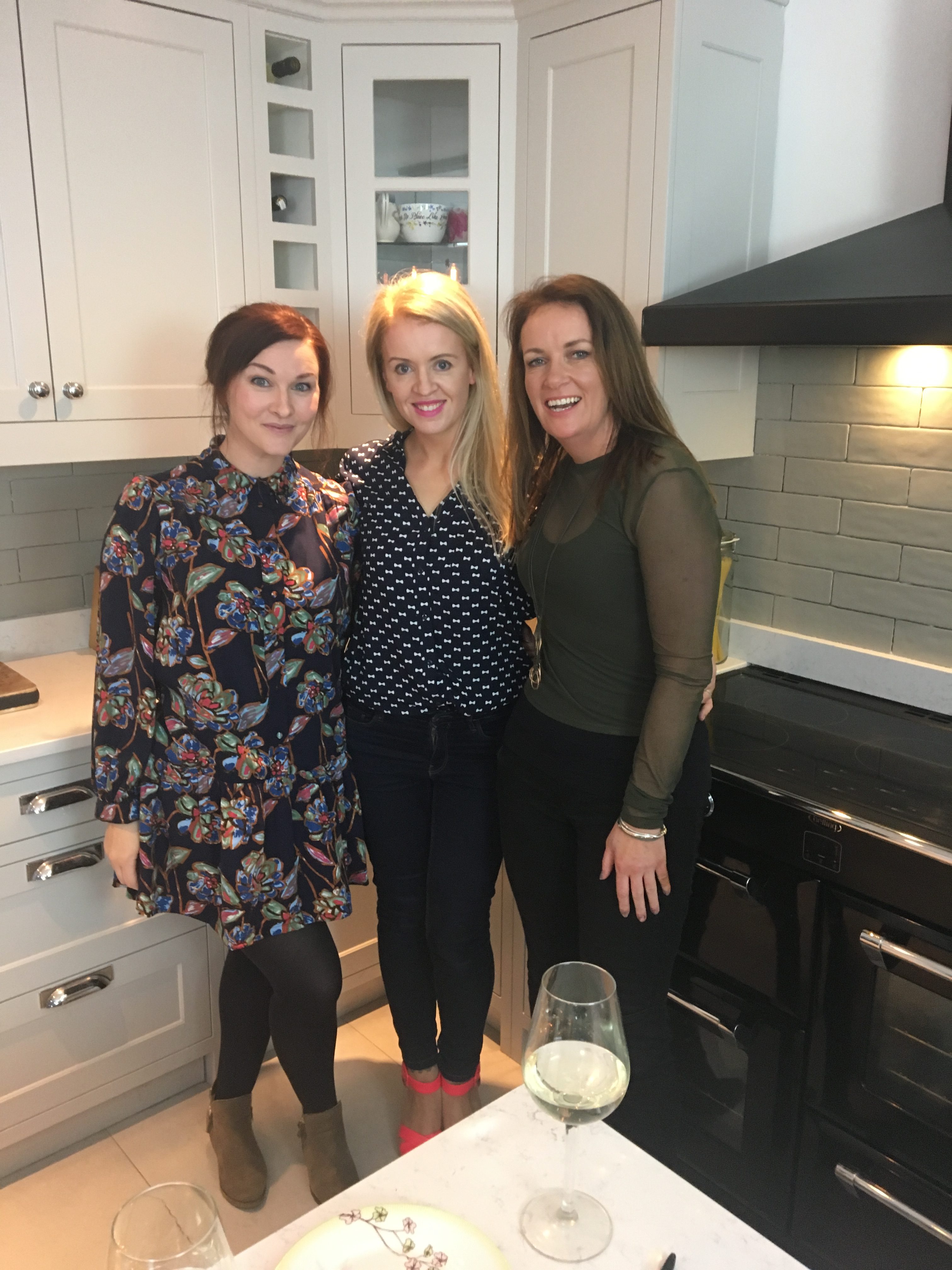 Sinead from fab skincare range Peachy.ie and Dr. Ciara Kelly from Newstalk joined us for the pilot shoot – how lucky was I?

The MotherLoad will interview parents with stories to share & discuss parenting issues of the week in the usual HerFamily style – relaxed, real & most-importantly, with zero molly-coddling!

As you can imagine I’m so delighted with myself that I’m having a glass of bubbles in the bath so – cheers!! X

*The full link to today’s announcement in The Irish Times is here if you want to give it a read!*

8 thoughts on “Keep On Truckin’: When Career Dreams Become A Reality”