I think I might be addicted to throwing stuff out.

It started out innocently enough. A mortifying realisation that most of my wardrobe had either A) holes in them B) paint splodges on them C) lost their mojo because I had owned them since the dawn or D) previously belonged to Alan forced me into a fit of chucking it all out two weeks ago.

I have since bought a few nice new staple items for myself and pinky-swore that I would spend some money on a new item of clothing every other month in 2017. More of that to come..

The decision to be a bit kinder to myself in the appearance department gave rise to a bit of internal empowerment. I mean, if I could find it within myself to chuck on some mascara and lipgloss when heading out on the school run, what other miraculous feats could I achieve?

Well, how about sorting out my paperwork from the last three years, says I? When we moved into our new house in 2014 I promised myself that I would stop using our work address for our personal post such as bank statements, car tax renewal notices and Prize Bonds for the kids (what if we won and I never knew?!).

Did I get to any of that over the last 3 years? Did I fuck.

I did what most busy mums do and piled them together in a corner labelled ‘Will get to when..’

When the baby is a bit bigger..

When we finish this extension..

All of those ‘Afters’ have since come and gone and I’ve run out of excuses. I also need to get a grip and grow the hell up. What other 39 year old still uses her mother’s name on her PayPal account? (an unfortunate hangover from pre-visa laser card days and I needed a credit card to open an account. I haven’t been trusted with a credit card of my own since 2007. Long, and very funny story).

And so now, here I am, trying to behave like a grown up with a mortgage and some semblance of control over bills, routines and most of all, clutter. 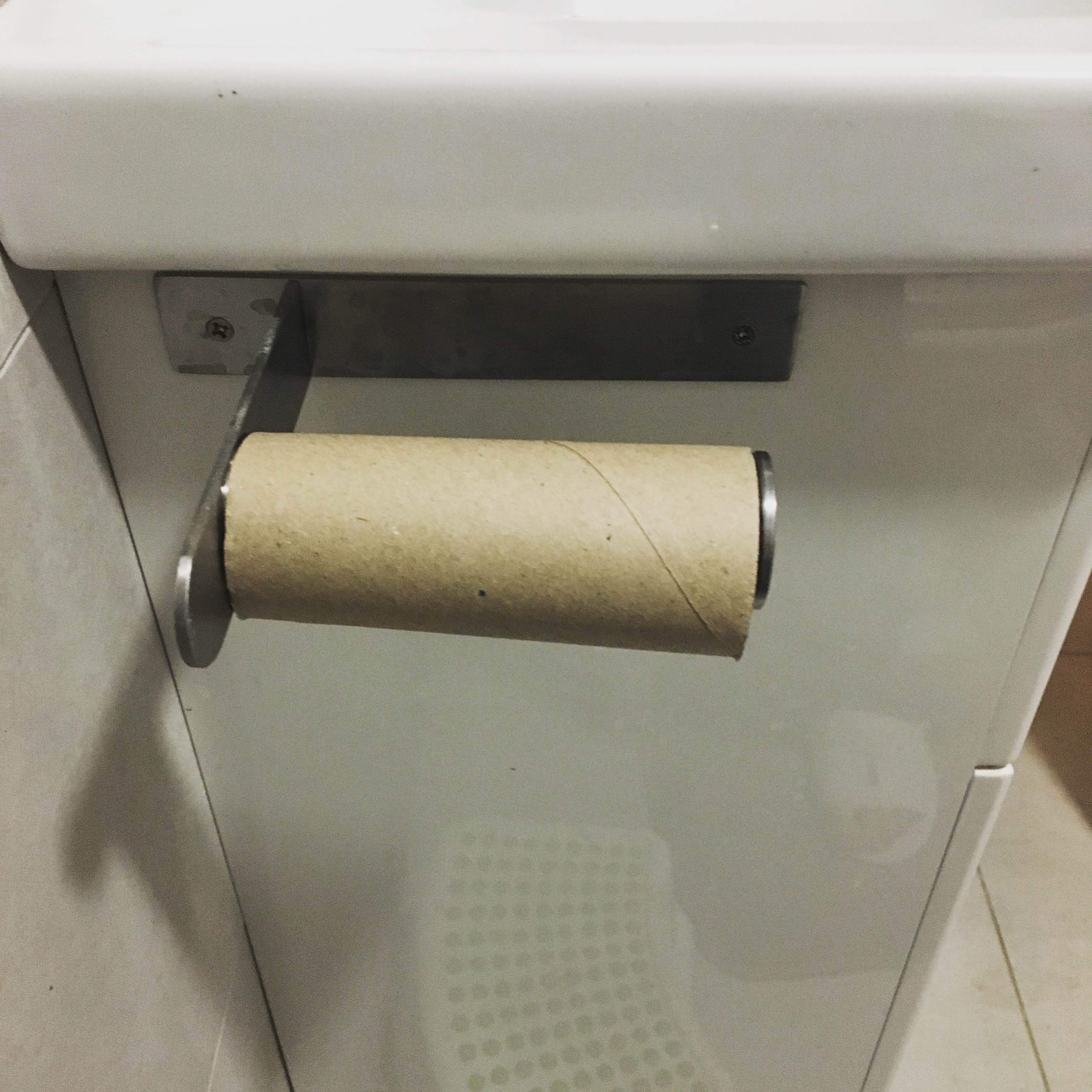 This kind of thing could send a woman over the edge

In the last week I have;

Feel free to join my ‘F*ck The Housework!’ days  and send me some pics of what you’re doing INSTEAD of worrying about what’s going on inside your house. Just use the hashtag #fuckthehousework

**Next week.. I start to declutter my digital life – HONESTLY!**