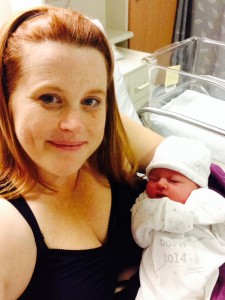 Suzette is from Sydney Australia, and met her gorgeous husband in Hogans, Dublin in 2010. Killian didn't take much convincing to return to Australia and they had their son Liam in 2012. In 2014 their family was completed with arrival of daughter Matilda. Read Full
More posts by the Author »