We don’t hold no truck with the notion of ‘celebrity parents’ here at Raising Ireland – we think every parent is a celebrity, and that means you. Honestly, you have fans! The Number One fans, of course, are your kids, and we at Raising Ireland are Number Two ;o) 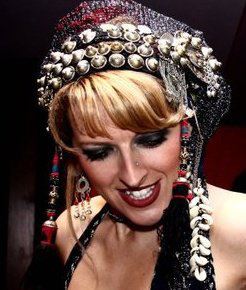 Mags is a parent who is currently kicking ass juggling a full time job, a nine-year-old boy, family,  a dog, a bellydance career and somehow still manages to keep her house clean. 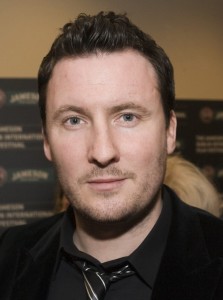 Gavin is an actor/writer/voice-over artist and more recently a producer. Originally from Cork, Gavin trained at Trinity College’s Samuel Beckett Centre. Gavin’s stage career has seen him play everywhere from The Abbey to The Gaiety in work as diverse as McCabe and Wilde to Harding.

Gavin’s screen career has seen him perform alongside Sean Penn, Ben Kingsley, Pete Postlethwaite, Aidan Quinn and most notably as ‘Shrewsbury’ alongside Henry Cavill in The Tudors.
Gavin has a 6-part comedy drama and a feature film in the works and his latest project as writer/producer ‘Blink’ will have it’s World Premiere at the upcoming Montreal World Film Festival.
Gavin lives in Dublin where he is married to the luminous Rebecca and they both fawn endlessly over their two and a half year old pride and joy Ben.