I mean, we have a telly, but we just don’t have the telly stations.

It’s not a hipster choice – or a choice at all, to be honest – we’ve just broken the remote and haven’t gotten back around to getting a new one, or fixing the old one.

That’s been going on for a.. year. (I know, I’m a psychiatrist’s wet dream)

ANYWAY, we are quite content with our Netflix life and considering that we haven’t an option to watch anything else, spend a fair amount of time with all of the shows available from them.

I LOVE Netflix – the variety of movies and series that they are churning out is phenomenal – and the talent that they are attracting speaks volumes in terms of what was the industry is going.

I spoke with a friend ‘in the know’ over dinner at the weekend (Roberta’s, since you’ve asked – the new ‘It’ place in town. Meh is my feeling on it tbh) – and he says that Hollywood isn’t dead yet.

“Sure you’d have to go see Dunkirk in the cinema!” he cried. “You couldn’t watch Dunkirk at home on your telly! It’s too amazingly cinematic for that!”

(Note to self: go see Dunkirk)

He’s right, I’m sure both can survive side by side but while I’m at my current stage of parenting (i.e. 2 smallies, exhausted by 8pm, the greatest of treats right now is a glass of wine whilst watching some entertainment is peace), I need to tell you which are the best of Netflix shows at the moment, in my humble opinion.

It’s no secret that I love the 80s and will jump at any opportunity to crimp my hair and wear day-glo bands around my wrists – so for the 80’s setting and for SO many other hilarious reasons, I ADORE Glow. Ladies wrestling and bad perms, that’s all you need to know – now, go! 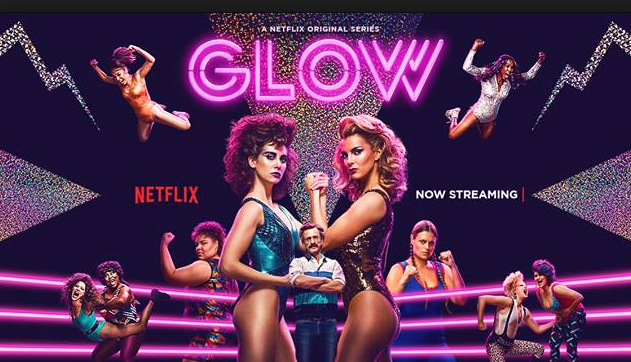 I have two words for you – Naomi. Watts. Check out her acting brilliance in this psychological thriller in which she plays a therapist with her own long list of mental problems. Such a clever concept and entirely gripping.

This was very difficult to watch due to the subject matter of teenage suicide but I have to say that the lead actress, Katherine Langford, does an EXCELLENT job and Kate Walsh as her mother will break your heart into a million pieces. But it’s really important, so watch it. 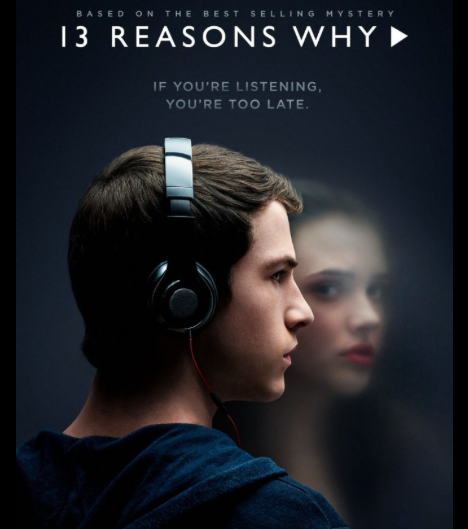 *Netflix have kindly gifted me a 12-month subscription in return for writing a few thoughts on the shows that they stream and produce. I don’t have to like them, I just sometimes do *