In April of this year, I wrote a little Wah Wah about how I had little or no time to organise our wedding because builders, parenting, work – WAH WAH WAH…

At that time, there was 8 months to go before we said ‘I Do’ and the areas I was most concerned about were the following:

With 3 months to go until The Big Day, I am pleased to tell you that I have TWO out of those five things currently sorted.

Registering our intent to marry was THE CRAIC.

I rang the registrar’s office and got chatting to Sylvia.

“You’re getting married at the zoo!” says she.

“And what do your parents think about that?!” she asked, gravely.

Yes, seriously. I asked her what it was to do with our parents exactly and so we swiftly moved on. I am now in the possession of a marriage license and so that’s the end of having to deal with Sylvia.

As much as I love to try on an ole dress or two, I’m not really comfortable with being strong-armed into buying a €4000 wedding dress that is in a sample sale and has been tried on by half of the north side.

So I found a lovely lady in London who was selling a Valentino dress that she had bought for her own wedding and changed her mind about.

The Mothership and I hopped aboard a plane to London of a morning, zoomed over to The Pilot Inn at Greenwich Village, tried on the dress, bought the dress, met our gorgeous friends Stephen and Paul for cocktails and flew back to Dublin that evening. 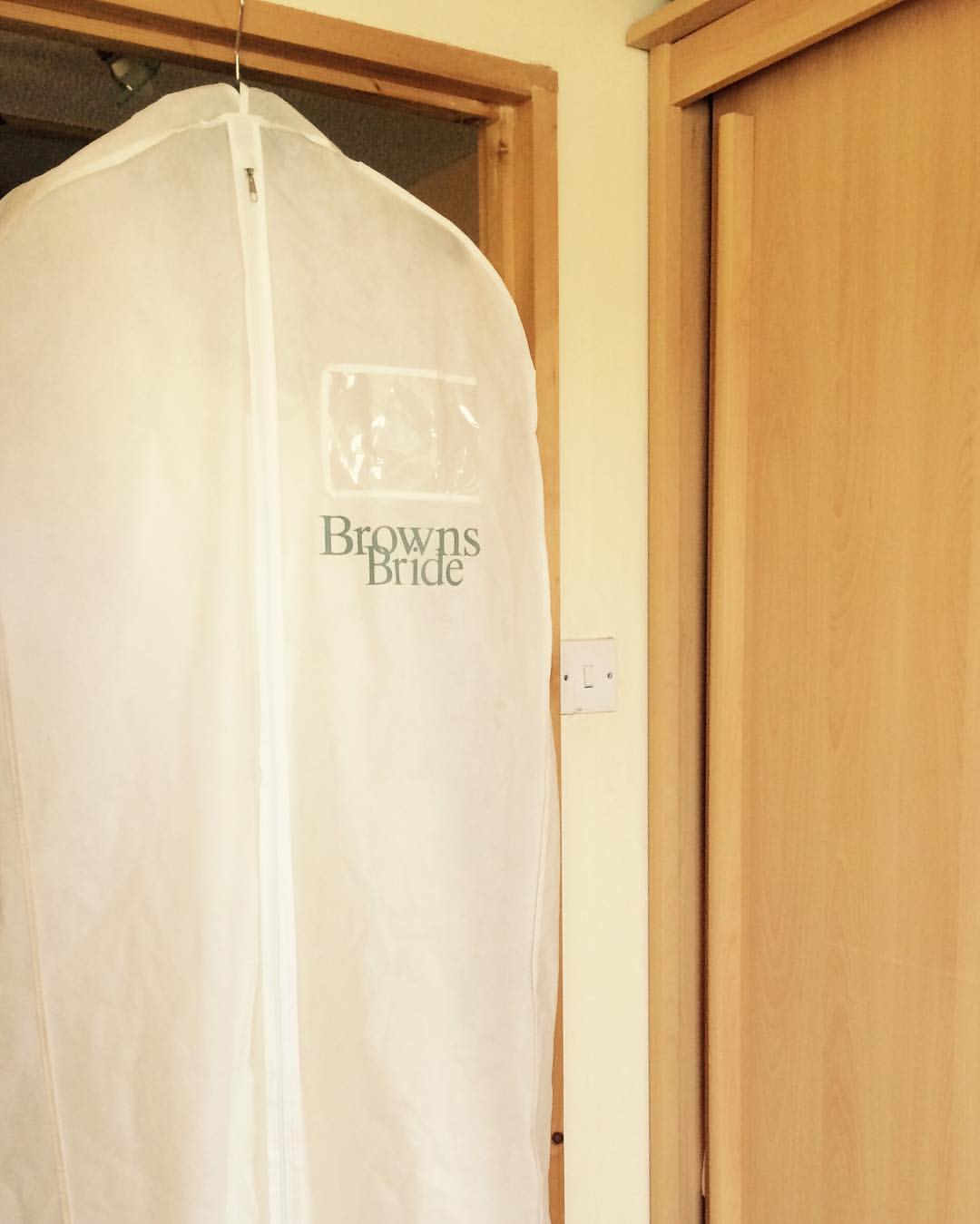 I am yet to convince La Fynes that he will be exchanging SOME sort of ring at our nuptials, I haven’t sent out a single invite, we can’t decide whether to chase sun or snow for our honeymoon but..